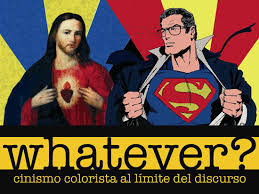 Special mentions to Alice and Jack, who made a seamless transition to intermediate after a bare handful of beginner games. Nice work!
Posted by Huddy at 12:44 AM